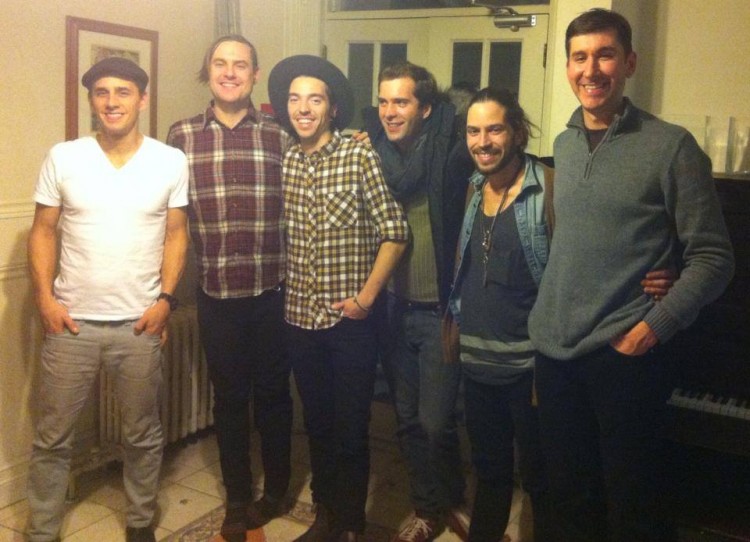 The Verge Music Lab was born out of necessity. Owner Steve Major has been the go-to engineer for SiriusXM since 2006, and saw an opportunity to build a space where SiriusXM’s show Live At The Verge could hosts bands in a vibey comfortable environment.  The space has become a hub of creativity, and while not engineering for SiriusXM, Steve and a handful of other engineers and producers work out of the space, creating some of the coolest recordings in Toronto.  What started years ago has now converged into a recording community that welcomes you. 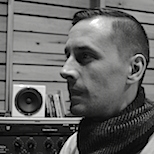 Steve has a system for everything and borderline insane attention to detail, and it’s all in the pursuit to bring out the most impressive elements true to a band’s character.  He wants the best for his clients no matter what their budget.  He has eleven years of pro experience and has worked alongside top-gun engineers in a world-class studio.

After graduating from Recording Arts Canada-Montreal in 2004, Steve’s engineering career began at the venerated Planet Studios in Montreal as in-house assistant and later as engineer/technical director.  Two years and many sessions later (Lauryn Hill, Amon Tobin, Islands) he followed work for SiriusXM Satellite Radio to Toronto, and has since been producing content for The Verge.  He has engineered 1,000s of performances and has worked with most of Canada’s top indie artists. 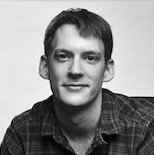 Hailing from Vancouver, Josh brings with him that calming west coast attitude paired with an intense drive. Having worked at one of Canada’s top studios for 7 years, as well as working as an events technician and live sound man for events ranging from fringe festivals to 1000+ seat theatres, he’s comfortable in most any situation.

Relocating to Toronto from Vancouver in 2013 was a big step for Josh.  Uprooting from his regular house gigs, and position as a staff engineer at Bryan Adams The Warehouse Studio was a big step.  Upon arrival he made it his mission to seek out a space to work in that had a good vibe, great equipment, and could accommodate the budgets of indie artists that he worked with often.  He met with Steve and booked his first session at Verge within the week.  Toronto has a ton of studios, and Josh has personally seen and met with over 22 in the city and found Verge to be the perfect balance between quality, budget, and vibe.

He now takes this experience and uses it to benefit indie acts, making huge sounding albums with whatever tools are available. He freelances in Toronto and works out of several other studios, but considers Verge his home base here in Ontario. 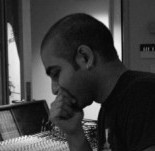 A graduate of McGill University’s recording program, Reuben has held engineering positions at the CBC ( Q , Radio 3 ), The Lacquer Channel, Phase One and Reaction Studios.  Reuben has also taught at the Humber College music program.  He has since gone freelance, primarily mastering from Mojito Mastering and also recording at Verge.  Reuben’s recent clients include The Rucksack Willies, Dryer, and The Karl Schwonik Trio, and he will no doubt continue to be a force in Toronto’s recording community.